Updating the interface between a PC and PLC

Based on our track record of facilitating efficient M2M communication protocols, a leading fabricator of emergency services vehicles asked us to help do the same for them.

Emergency services vehicles are becoming increasingly sophisticated. When in use the vehicle generates a significant amount of sensor data, that needs to be interpreted and  visualised in order to support the crew. Maximising their capability and their safety.

The system previously used to do this, a relay interface between the PC and PLC did have advantages. A clearly defined boundary between the two processors easing fault  finding and diagnostics for one. However with the increasing complexity of these mobile machines the amount of data being transferred, and the number of relays required to do so, was becoming unmanageable with the current system.

Our suggestion was to replace the existing interface with a single RJ45 data connection   between the two devices. And use Modbus TCP to create a data packet containing all the information. Developing the idea further, it was decided to make the packet future proof, with the capability to be expanded and include additional data at any point.

It was also essential to the customer that they have control, and would not have to come to us every time they wanted an amendment to the data packet. They were already competent  CANopen programmers,  familiar with J1939, and would require only a small amount of training to increase their capabilities, so this too was included in the package.

This one off development enabled the customer to enhance their competitiveness in the market, significantly reducing fabrication time, whilst also having a positive impact on vehicle weight. 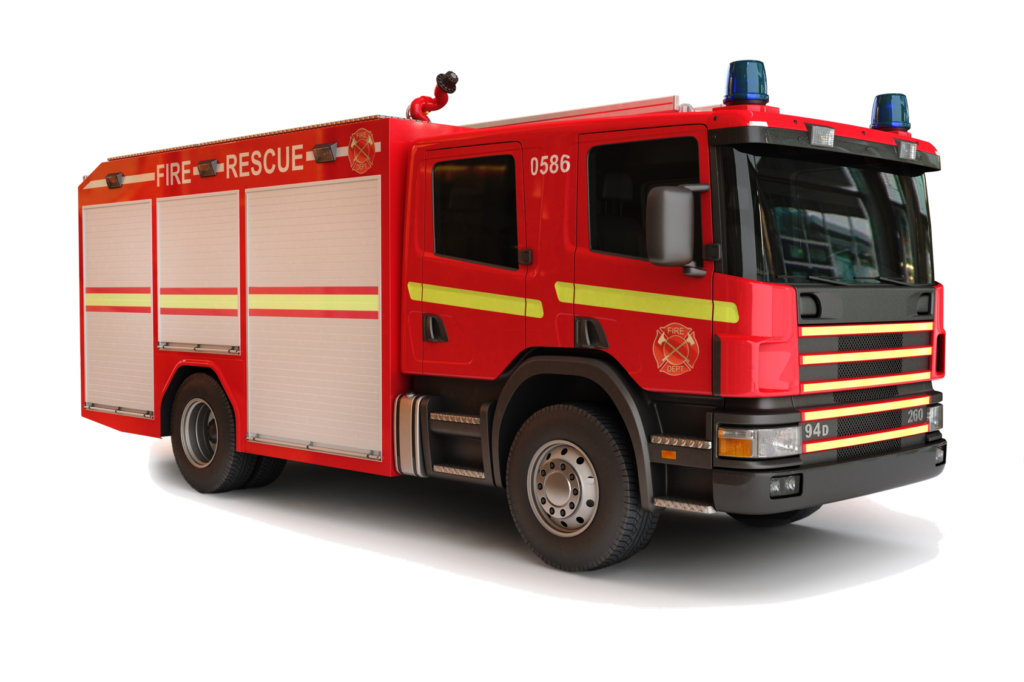 Or see more case studies from our Smart Vehicle showcase

Back to Case Studies