Extending the life of obsolete equipment

Extending the lifespan of obsolete equipment 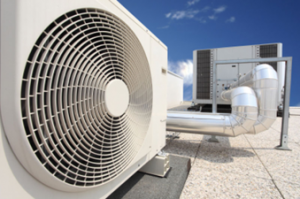 What to do with obsolete equipment is an increasingly difficult question for operators. As the pace of evolving technology quickens the life cycle of control equipment becomes shorter. This makes it difficult for manufacturers to provide lifetime support for installed plant hardware.

Generally users feel that they have no choice but to scrap what they have and install the latest versions. This is often driven by the manufacturer’s need to sell more “stuff”. But, DAJO Solutions have given a Scottish fish freezing plant a second option against this expensive, disruptive norm.

The plant has been in production since 2002. Historically, they had replaced the occasional piece of failed hardware with readily available direct swap replacements. But a few years ago the manufacturer announced their product range was going into the End Of Production phase. They did give ample warning of the phased withdrawal of the product range from new sales. The product would continue to be available until a particular “chip” supply had been exhausted. So, in order to minimise downtime, disruption and expense, DAJO and the plant owners planned a phased plant upgrade. This ensured that the plant would not be required to shut down for more than a day at a time.

This phased approach was made possible by the original manufacture Moeller (now part of Eaton). They wanted to enable customers to implement a progression plan rather than just ending the product line. Basically, the latest range of PLC’s by Eaton (Xcontrol) can act as a Slave to the end of line Moeller PS4 PLC range, by reusing the existing SucoNet remote IO network. Also the Eaton Xcontrol can act as a Master to existing end of line Moeller EM4 remote IO modules.

A plan in five stages

Carried out in May 2014 by making 2 Xcontrol Slaves “talk” to the existing PS4-341 CPU via the existing SucoNet network as if they were EM4 modules. This enabled the user to carry on using their existing Fix32 SCADA system to control and monitor the plant, whilst giving the capability for remote control and monitoring to be taken up later in the process.

The next stage (carried out in December 2014) was to improve the control of the liquid pump system, again reusing the existing PS4-341 CPU via the existing SucoNet network and Fix32 SCADA. This time moving the control of the liquid pumps to the new Xcontrol hardware, but retaining monitoring and settings being made from the Fix32 SCADA (via PS4-341 CPU and SucoNet network). The added benefit was to enable the liquid pump control to be independent of the PS4-341 CPU, this stage of the process enhanced the energy efficiency of the plant.

During the move to decentralised control a new Ethernet network was installed, and phased development of the new Visual Designer SCADA solution bagan, which replaces the Fix32 SCADA.

The new Ethernet network also allowed remote monitoring and “tweaking” without the need to be on site for a number of weeks. This again reduced the overall cost and improved the serviceability of the new solution. 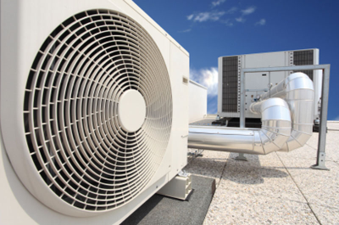