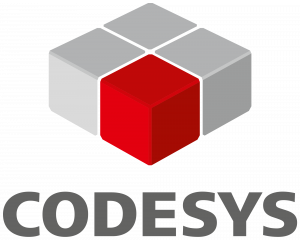 CODESYS is an open source programming language, used in physical and industrial computing. Its compliance with industrial standard IEC 61131-3 means that it is used by hundreds of hardware developers globally. It is a complete development environment for PLCs and PCs, that currently has over four million active licenses worldwide.

What does CoDeSys mean?

CoDeSys stands for Controlled Development System. Although recently the CoDeSys acronym has been dropped, and the system is now referred to simply as CODESYS.

Where does it come from?

CODESYS was developed by German software company 3S-Smart Software Solutions, based in Kempten. The first version of CoDeSys was released in 1994, although this version is no longer supported. Version 2.3 of CODESYS will be supported up to the end of 2019. Users can also currently chose from versions 3 and 3.5. CODESYS. Licenses are free, and can be installed legally, without copy protection on workstations without limit.

CODESYS contains an integrated visualisation system, a unique tool that supports the development and debugging of code. It should also be noted that all the applications of the programming controller are built according to the International industrial standard: IEC 61131-3

CODESYS uses five programming languages to enable applications. two of these are text based editors, the other three are graphical editors.

The text editors comprise of the following:

The graphical editor has three units:

This is another graphical editor in CoDeSys, one which is not included in the IEC standard protocol. It can be seen as an extension of the function block diagram (FBD) editor. One limitation of FBD is that connections are set automatically by the application. However, in CFC connections are drawn manually by the programmer. This enables the programmer to place boxes freely, so feedback loops can be created without the need for interim variables.

This is Eaton’s version of the CODESYS programming environment, and it is used across Eaton’s range of XV and XC controllers.

Other Articles linked to What is CODESYS: 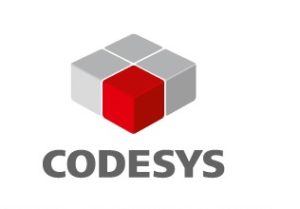 Learn CODESYS and industrial computing step by step with our tutorials

What is LEAN Automation?

And more importantly how can it help your business? 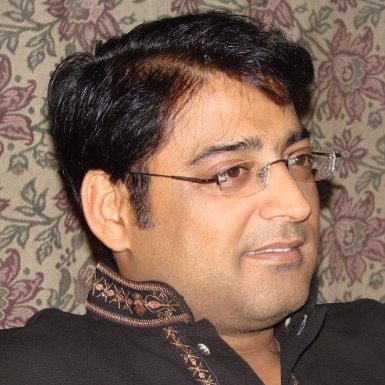 Noor drinks tea and writes software, but only half a cup at a time. (The tea that is, not the software)

What is LEAN Automation? 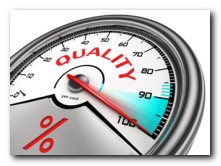 And more importantly how can it help your business?

Want to know more about CoDeSys, visit our training page